Science and Faith in Pandemic Times 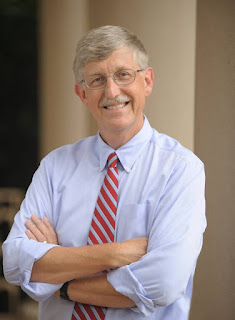 Dr. Francis Collins has been a hero of mine since my days in the Molecular Diagnostic Lab at the Alberta Children’s Hospital in Calgary. In those days he was the lead investigator on the Human Genome Project as everyone raced to be the first to map the approximately three billion base-pairs of the human genome. Since July of 2008 Dr. Collins has served as the director of the National Institutes of Health, a position to which he was appointed by President Barack Obama and selected again by President Donald Trump. It is a position he holds to this day. The NIH is the agency of the United States government that is responsible for biomedical and public health research in the United States and Dr. Collins’ role is to oversee all projects and funding from the US government.

On April 6, 2020, Biologos interviewed Francis Collins regarding the latest research into the novel corona virus that is causing the disease known as COVID-19. Christianity Today reporters were sitting in on the interview and will likely write about this conversation in the days and weeks to come. Dr. Francis Collins is a gracious and humble follower of Jesus who is overseeing all of the research into the virus, vaccines, antibodies against the virus, and many other projects in the US. The interview reveals that many Christians do indeed integrate faith and science. To quote Mark Noll, "There is hope for the evangelical mind" (The Scandal of the Evangelical Mind, 1994). Don't miss the end of the interview where Dr. Collins reveals the things for which he is praying right now. Here is the link to the recorded conversation. 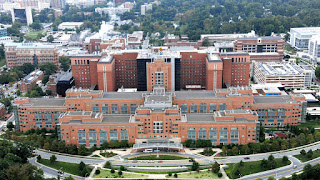