I Have an Idea 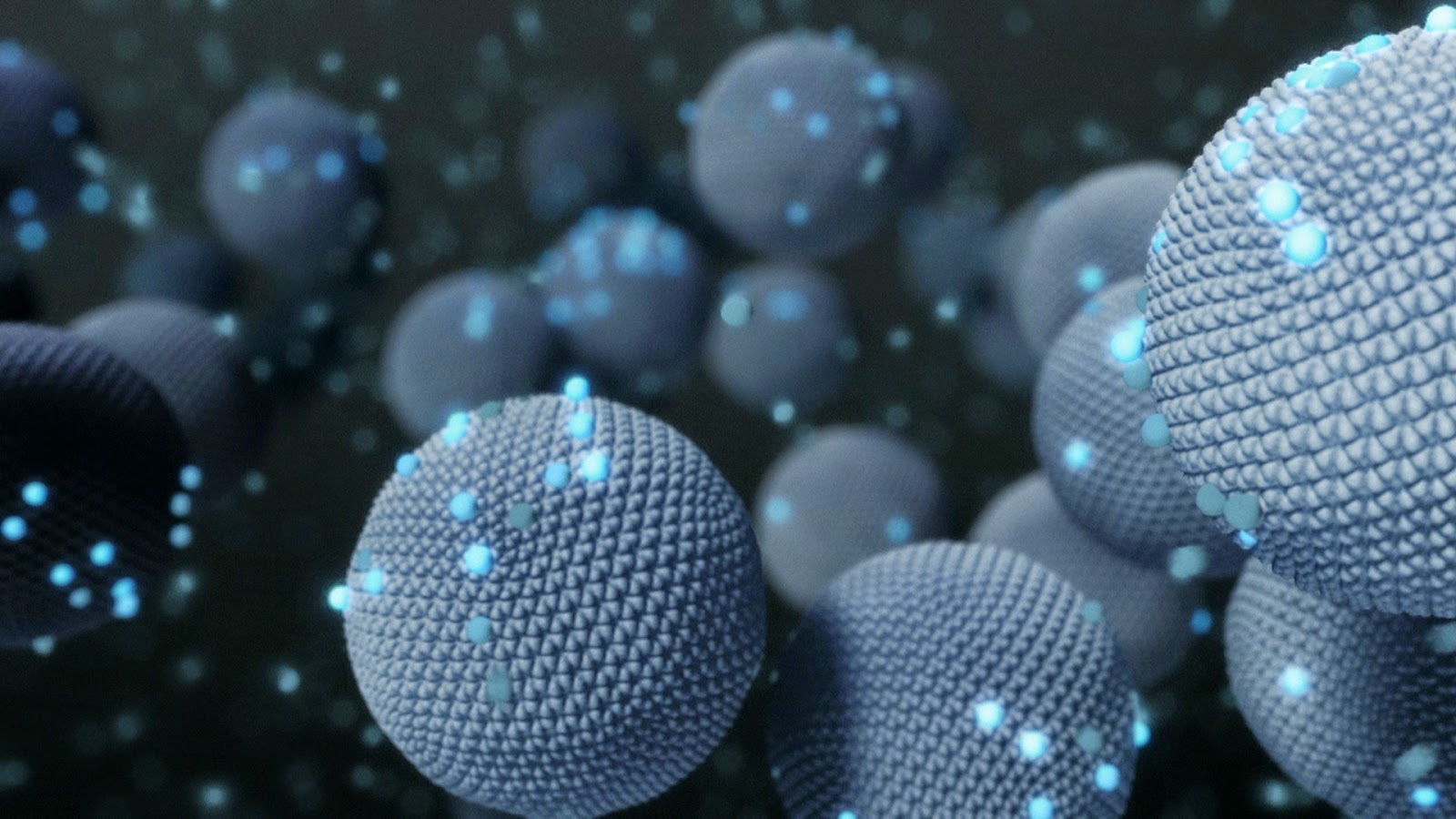 I have an idea. It is an idea that could be developed into something great in the hands of an Elon Musk, Rod Canion, or Richard Branson. A great entrepreneur would take an idea like mine and pursue it until it became a great technological boon; or until the idea was found to be completely lacking in practical benefit. In my hands, it is only an idea. It will never see the light of day and I will never take the necessary risks to develop the idea into real technology. How many other grand ideas are floating in the human consciousness that will never see day-light? What makes one person pursue an idea and another person hesitate?

My idea has to do with the security industry and would help in the identification of those who commit thefts or industrial espionage. The concept is that when an unauthorized intruder entered a home, office, or industrial complex, they would unknowingly be sprayed with a cloud of GPS traceable nano-particles. When police came to investigate the robbery or invasion, they would be handed the "key" that would allow them to track the nano-particle cloud on the intruder. Police could then find and arrest the suspect knowing that they would have good "chain of custody" for the evidence that linked the suspect to the crime. I believe this to be a novel concept; and yet, I know I will not invest in the development of the idea. So, I write this idea here in the hope that an entrepreneur might be inspired by this concept. Maybe someone else will run with it or maybe someone else is already thinking about such things. One day this technology may be available.

Posted by Keith Shields at 5:58 AM