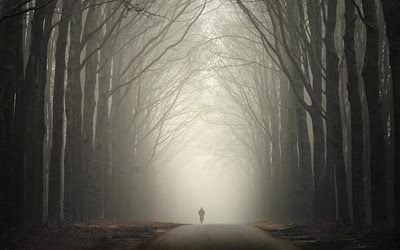 Together we traveled on paths of beauty. The stars were purest white, the leaves greener than we had ever known, and the rivers brimmed with life. The hills spoke of old battles fought and new battles to come; we traveled through old forests inhabited by creatures both fair and foul. Sometimes the road was straight and true; other times it was obscured by fog, by dust, or by our own sense of loathing. At times, the trees echoed with laughter, fair languages, and song; at other times we heard guttural phrases, taunting laughter, and scratches in the recesses of the woods. Yet, the weapons of the King never failed us. Oh yes there were times when I was deceived by wicked creatures in angel robes. I should have taken up arms against these deceivers. But it was then that I was most glad for the King's regiment which always prevailed.

Now, the road behind is longer than the road in front; we have entered into the territory of the enemy. Soon we must storm the gates of the great stronghold. Now, is the time when we must be most diligent, most alert, most nimble, and most prepared to use the weapons entrusted to us. The stakes are high. We must not let down our guard. For the joy set before us, we press on! 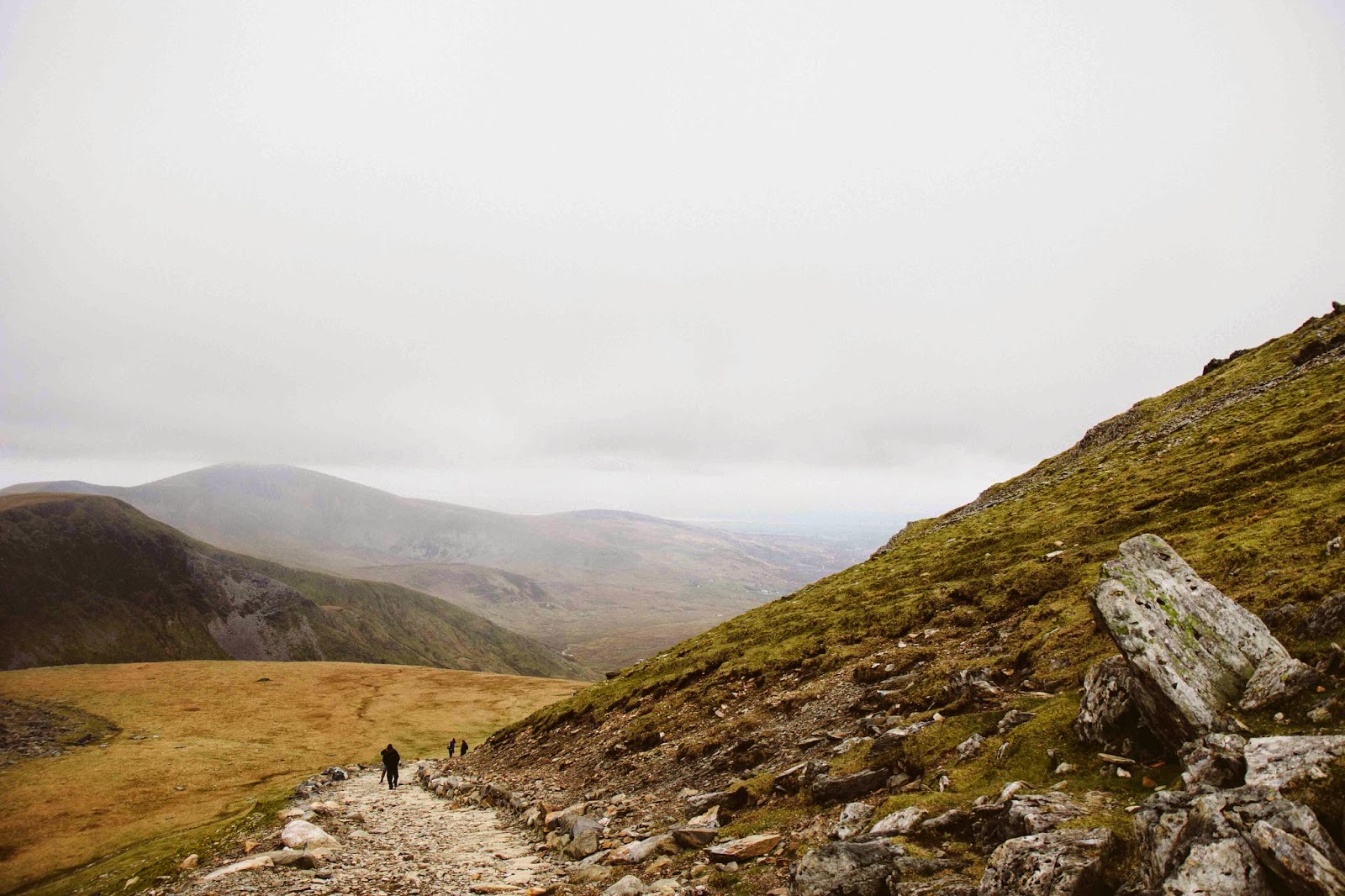 Posted by Keith Shields at 8:37 AM